‘Diversity’ – is this just a fashionable new-age term in the aged care sector, up there with the likes of ‘person-centred’, ‘inclusion’ and ‘individuality’?
And in what context does it apply when we are talking about care and support as a worker or provider in the aged and disability sector? 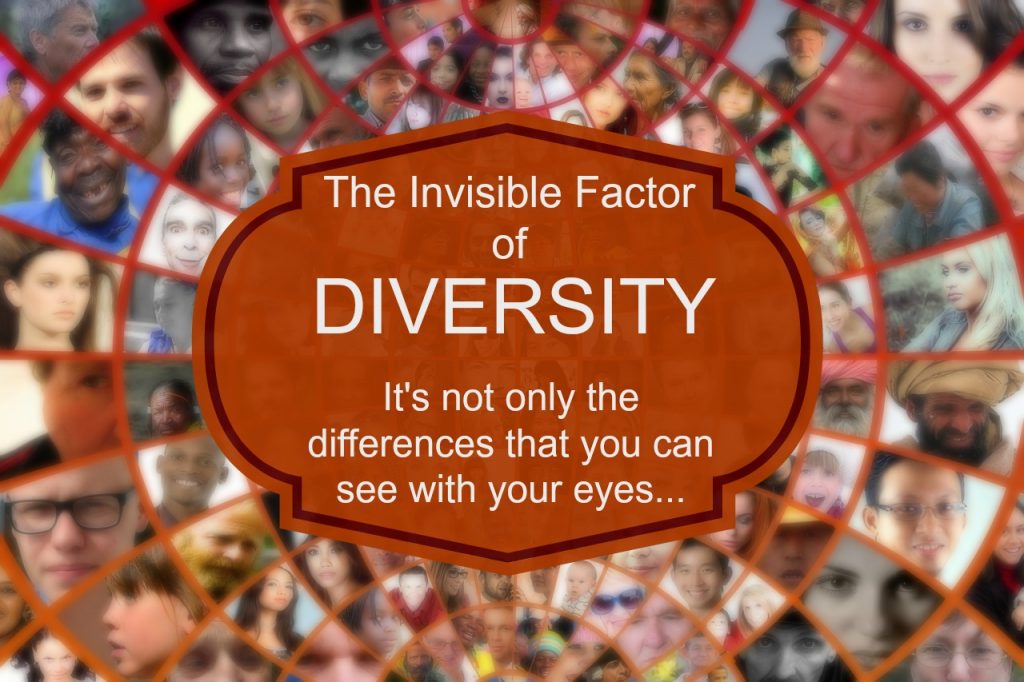 The best place to start may be to define the meaning…

Going to traditional sources such as dictionary definitions, the standard fare is along the lines of “the fact of many different types of things or people being included in something; a range of different things or people” (Cambridge Dictionary). This definition infers difference as the key meaning and that is a good place to start.

Diversity can mean many things.

It can include a difference of views, perceptions and opinions, as well as demographic variables such as gender, age, ethnic background, sexual orientation, or religious beliefs.

Sometimes ‘inclusion’ gets confused with diversity and the two words may be used together. For example: ‘We have an inclusive approach to diversity in our service.’ Diversity means difference and inclusion in this context means our ability to include difference.

There can also be visible and invisible diversity.

Visible diversity that you may see are the things that we cannot change readily, such as physical appearance, age, physical or intellectual disability.

Invisible diversity includes traits that are not readily ‘seen’. This could also be termed ‘experience’ or ‘values’, such as what level of education someone has had, their marital status, sexuality, or religious beliefs, or even cultural diversity.

I was recently on holiday in a remote part of Central Australia. Coming across a fellow traveller, my initial ‘visual’ assessment was that he could have been a fellow Australian. However, based on the car he drove, the clothing he wore and his accent when he replied to my friendly greeting, it was more likely he was a French traveller, who was reasonably fit and interested in nature and photography.

By the time we had walked back out of the gorge and in the space of half an hour engaged in a very pleasant discussion, I found out that David (not his real name) was actually from Israel, but had lived for 40 of his 65+ years in Montreal, Canada, which explained his French Canadian accent. David also had a love of nature and an inquisitive mind, talking and asking questions about the plants, animals and environment we were in. His background as a chemical engineer and interest in fluid technology such as desalination and desert environments also shone through in our conversation. We chatted about his marital status, kids and grandkids, other places he had travelled and what he loved about his visit to Australia – what he had seen and what he was going to see before heading back to Canada.

The real message here is what you ‘see’ on the surface is only the visible tip of someone’s ‘being’.

Without having a real conversation with someone, you aren’t going to see the full picture. A real conversation isn’t just a polite “Hello, what do you like/ dislike?” or “What services do you need and how would you like us to deliver them?”

You need to talk with the person with an aim of understanding more about them – who they are, why they like or don’t like to do certain things or in a certain way. What is it that has helped shape who they are as a person?

Bias and assumptions are what occur when people label or box someone into a certain profile.

This is usually based on their own internal bias from initial observation or judgment. Making assumptions or judgments is part of being human. What is important is to try and be open and ask of yourself: “Do I really know this is a fact or do I think I know this?”

That is why taking the time with clients in any assessment or re-assessment process is so important.

Think about what helps develop a well-rounded assessment of a new client accessing your service for the first time. How much do you and your staff know about the person – both visible and invisible? This information can assist you in providing a service that is both appropriate and meaningful for this person.

A good way to gain a better understanding of someone’s diverse ‘wholeness’ is to talk to them and engage in a real conversation.

Going forward in this new era of Consumer Directed Care, it will be more important than ever to build a relationship between the consumer and you as the provider if you want to retain and also attract new clients.

In the next blog post, we will present some ideas on how to embed a workplace culture that is inclusive of diversity, respectful of differences and able to be more responsive and cater for the diverse needs of consumers. 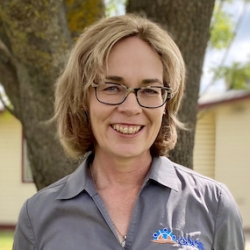 Donna
Donna works constructively with a wide range of organisations in the areas of governance, management and service delivery. As a ‘change agent’ Donna engages with boards, managers and staff to develop skills and structures to deliver high quality services.
Outside of work, Donna keeps busy with family and a passion for horses and holistic approaches in land and animal care.

Latest posts by Donna (see all)